Selling Your Home From an Agent's Perspective

What if you sold your own home? As an agent, Roxanna just sold her own home, and she has a few things she did differently, because she is an agent. It worked, and selling from that perspective helped her sell her home in one day above the asking price! Listen in as Roxanna talks about selling her own home, after selling countless homes for others.

You can also play for free on Spotify, Google Play and Apple Podcasts!

As an agent, experiencing buying and selling her own homes has helped her serve her clients better.

Roxanna bought her own new construction home and represented herself about 7 years ago, (a great experience that allows her to help her new construction clients now) and now recently sold that home herself! Many agent's warn against selling your own home, because of the stress of doing everything yourself, but Roxanna decided she would go for it!

After selling her own home in 1 day above asking price, she feels good about the decision.

The hardest part about selling her own home was the emotional attachment she had to what was her family home.

Its something she understands and has seen from her clients over many years, and she agrees it is really hard when you have to let go of something you have been in for many years. However, ever since she bought the home she has been making decisions off of what would sell better in the long run. When it was time to sell, she didn't have as much work cut out for her, because those decisions had been made over the years she had lived there.

She listened to her own advice.

She decluttered, staged and got her house as ready as possible to sell. The best thing she did, (which is what she tells her clients to do!) was placing her house just below market value. She didn't want to deal with having the home on the market for a long time, because of the stress of having to keep it clean and prolong the showings and open houses. Thankfully she didn't have to live with that very long because she received so many showings her home sold in one day!

She treated her buyers with respect and care, and in return she had a smooth and wonderful transaction.

A lot of times being "in control" takes over a transaction and things can get nasty. Roxanna's advice is the more she gave, the more the buyers gave. She served them cake and gave them helpful tools on the day they walked through, and treated them with care and respect. In the end, they all enjoyed the transaction, and she was excited to sell to them. 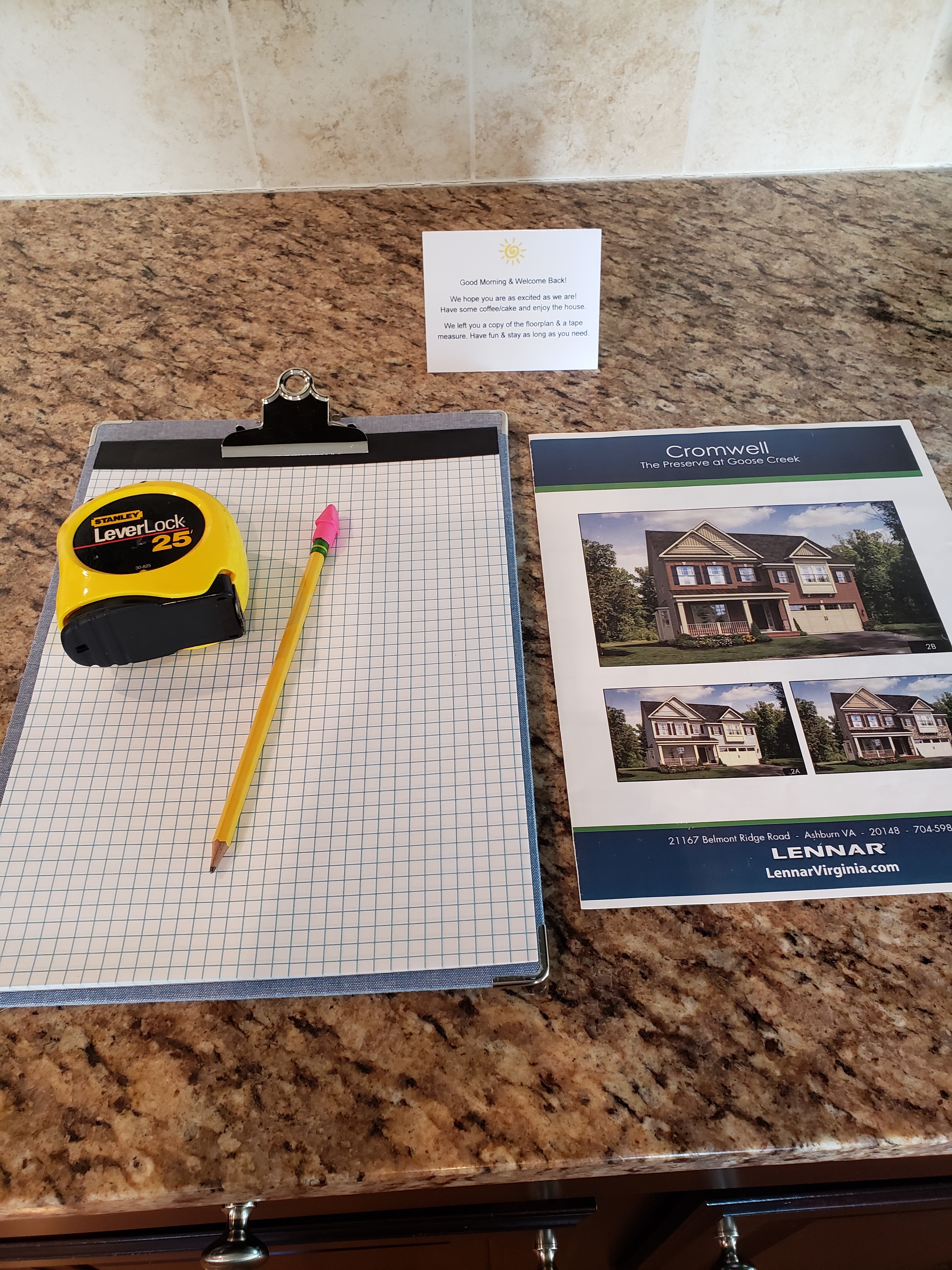 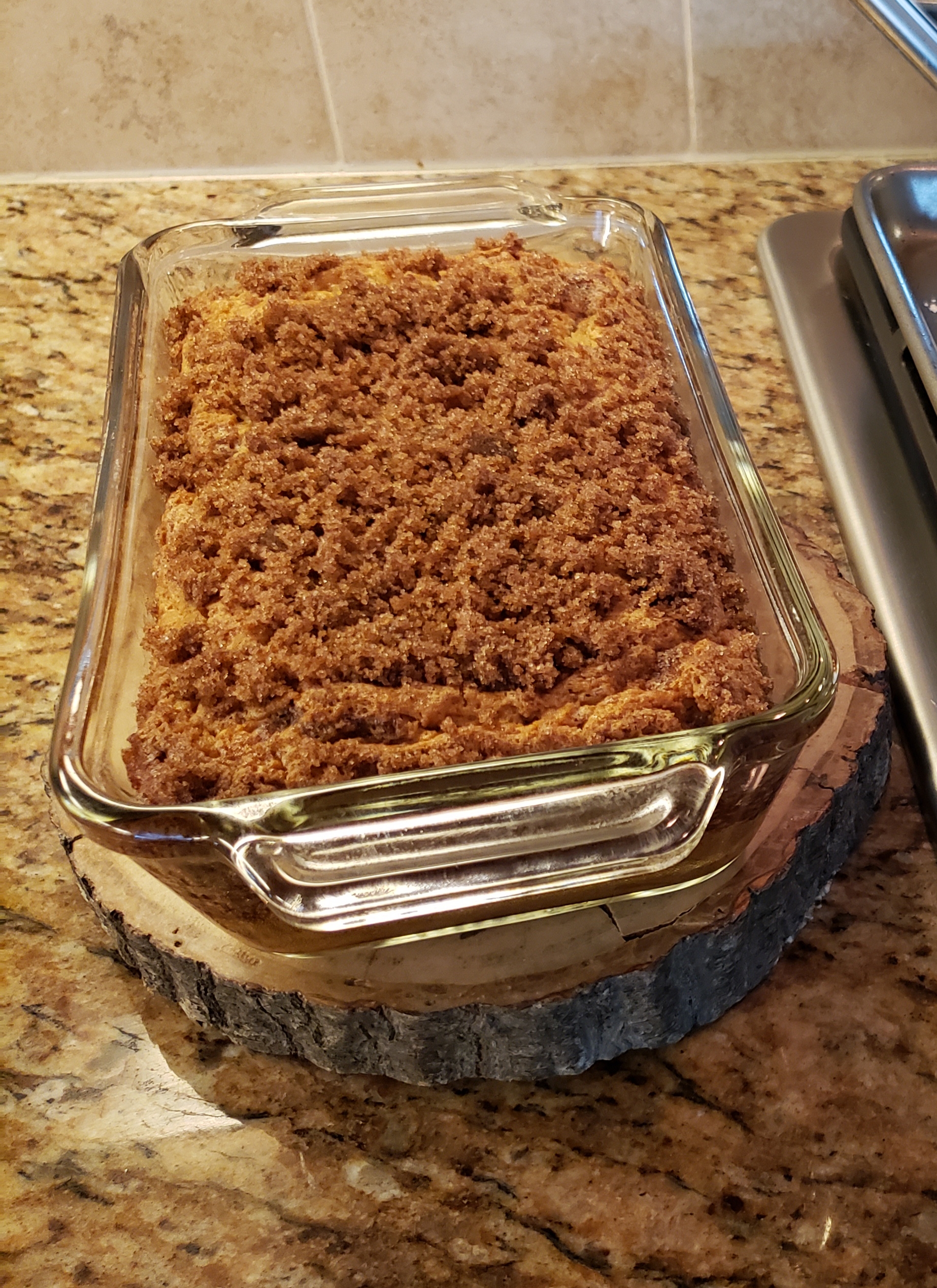 Roxanna talks about the new Cuban restaurant, that she says are "actually Cuban!"

Roxanna is of Cuban descent and spanish is her first language. She is thankful that she is bilingual, as it comes in handy working with both english and spanish speakers on a transaction. She recently discovered a new cuban restaurant at the Dulles 28 center, called Cubasi. Check it out HERE! 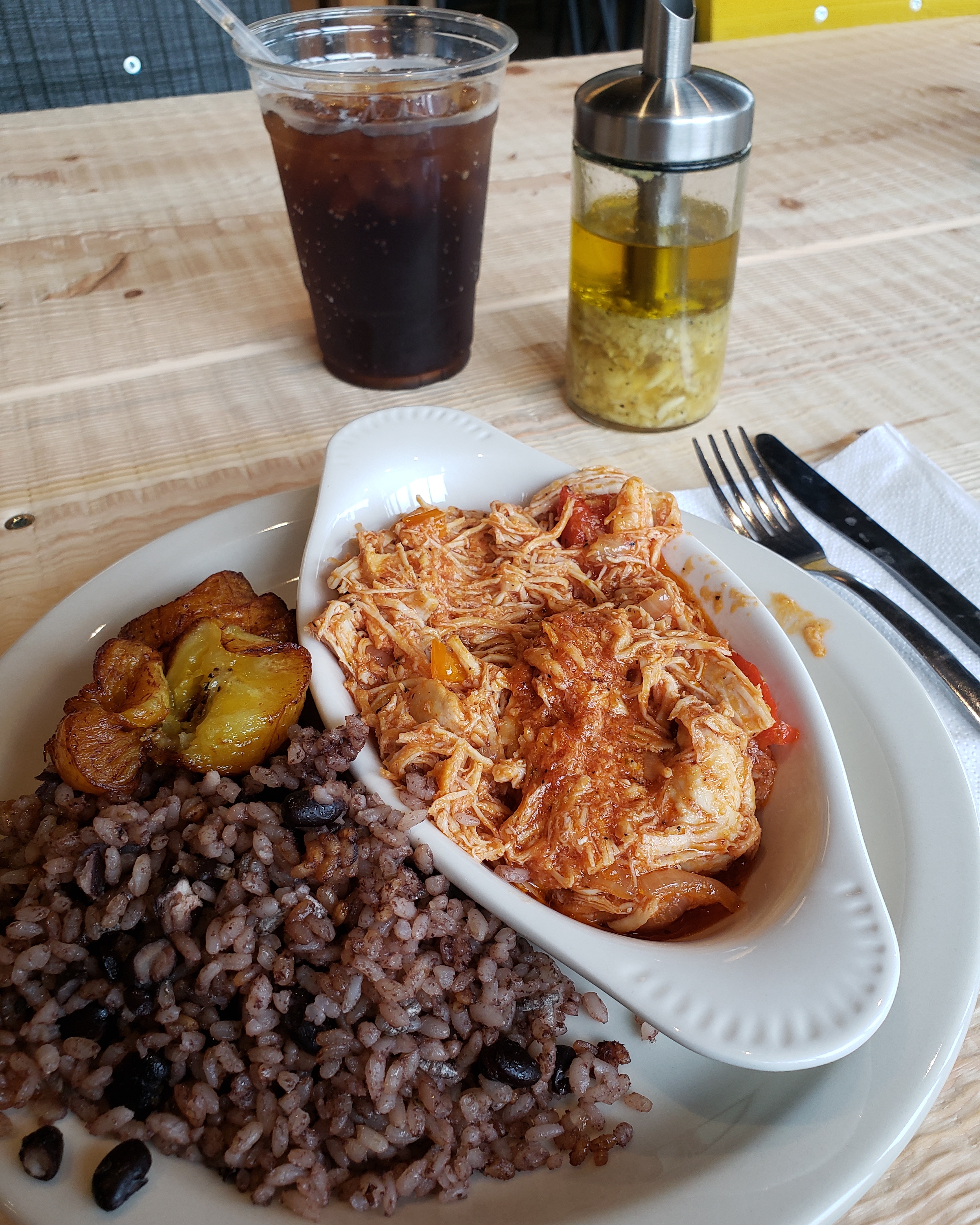 If you want to reach Roxanna you can find her on this PAGE.

Join us next week!

Find a HOME you love